Although the idea of a Wes Anderson week was fun in my head, it started to dawn on me that I may not have enough material to last the entire week. You see, the makeup on Wes Anderson’s heroines and female misfits kind of… recur. And are simple. So I thought of doing a post with 5 easy makeup looks inspired by Wes’s dames, as a 5 Things Friday and Lazy Girl Makeup cross-over.

First, the thick black liner popularized by Gwyneth Paltrow’s character in The Royal Tenenbaums, Margot Tenenbaum. The same look can be seen sported by Anjelica Houston in The Life Aquatic with Steve Zissou. 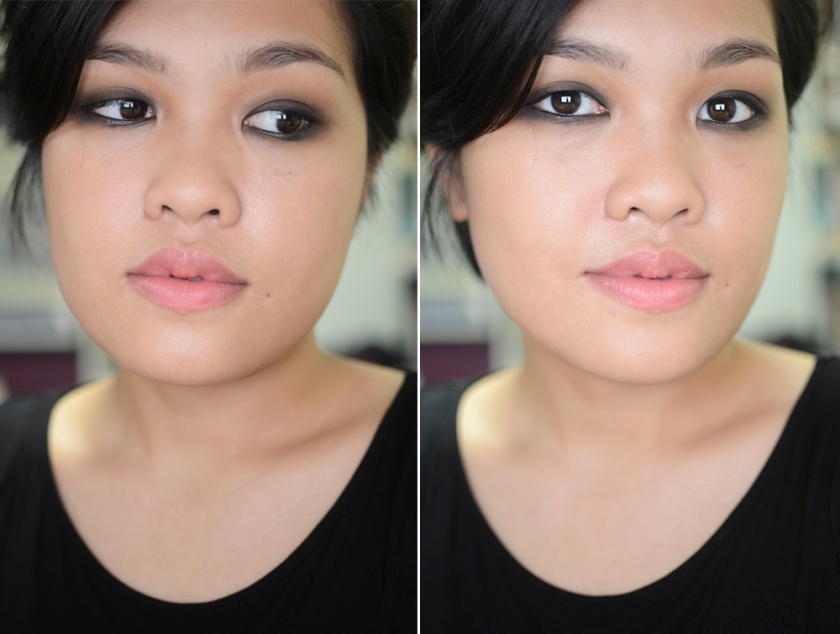 OK, so this is technically a smoky eye. However, my eye shape doesn’t really allow for a thick and well-defined black line (ex. below) so I packed on the black eyeshadow instead and kept everything else pretty much bare.

Second, we look into the power of the bold lip!

I think this is pretty obvious and pretty basic. After all, most makeup lovers were lured into the beauty world by the excitement of lipsticks. Lucky for us lazy girls, a bold lip is often all you need to look fresh-faced and put-together. 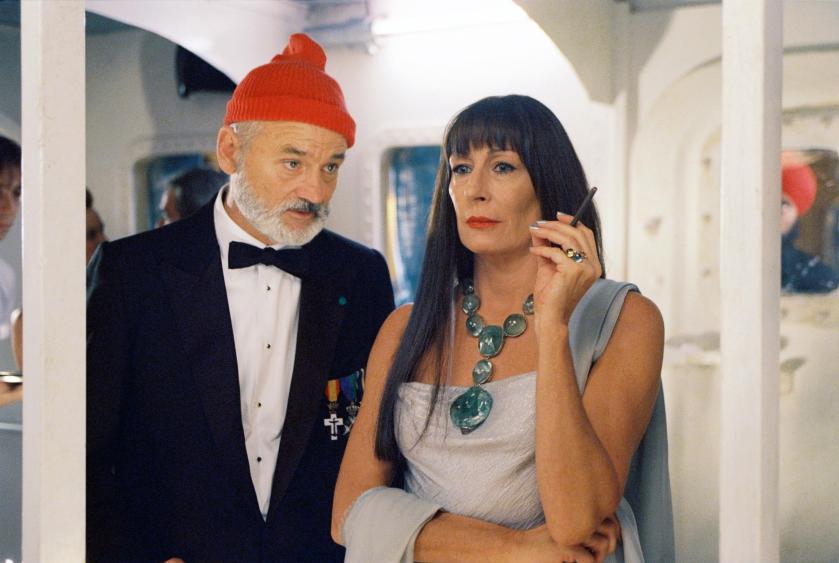 Some of my favorite bold lip colors are actually vampy shades but lately, I’ve been seeing the appeal of bold and bright lips. I have been experimenting with a few corals, oranges, and pinks… I still won’t touch a bright purple with a ten-foot pole. Today, I’m showcasing the NARS Semi-Matte Lipstick in Heat Wave, in an attempt to recreate Anjelica Houston’s look on The Life Aquatic with Steve Zissou. 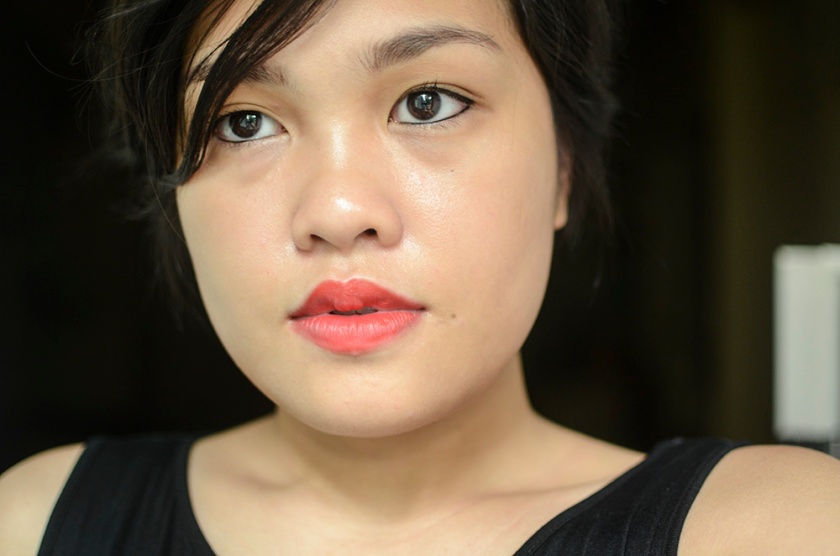 True to Jeremy Renner’s nugget of wisdom, her look is primarily a brows-lips-lashes combo, with a little side order of kohl. For the third look, there’s the blue eyeshadow on Rita in The Darjeeling Limited on and Suzy in Moonrise Kingdom. Anderson actually had Kara Hayward apply her own makeup so that it felt like a child’s hand. 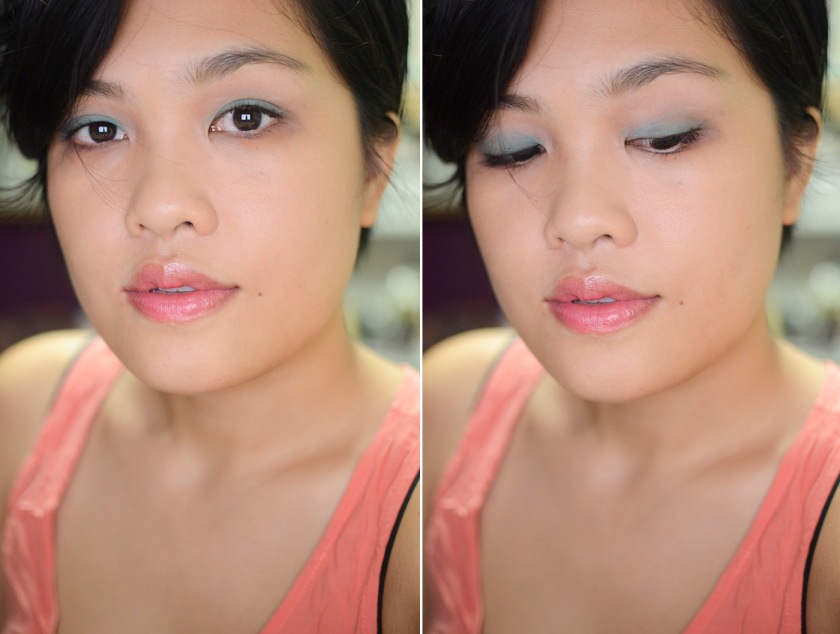 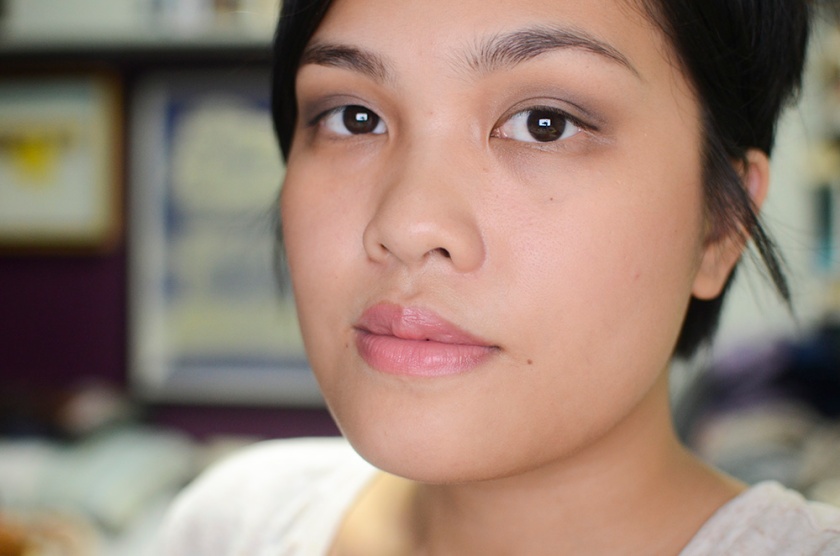 OK, I think I went a little too dark on my “natural eye definition,” but the intent was there. Just get a matte brown that’s just a bit darker than your skin tone and work it all over your lid and crease. Smudge a kohl on the outer corners, subtly. I used a deliberately bushy eyebrow technique, a red jelly blush (very sheer) and an MLBB, though I think a stain could work. Work with what you’ve got, basically!

The fifth lazy girl look is basically a bit like the fourth one, but amped up with a shiny eyelid color like Natalie Portman in Hotel Chevalier. Sometimes, the slightest touch of shimmer can make all the difference. Here’s the same look, amplified with a sheen-y shadow and hazed neutrals, kind of like a day-to-night look: 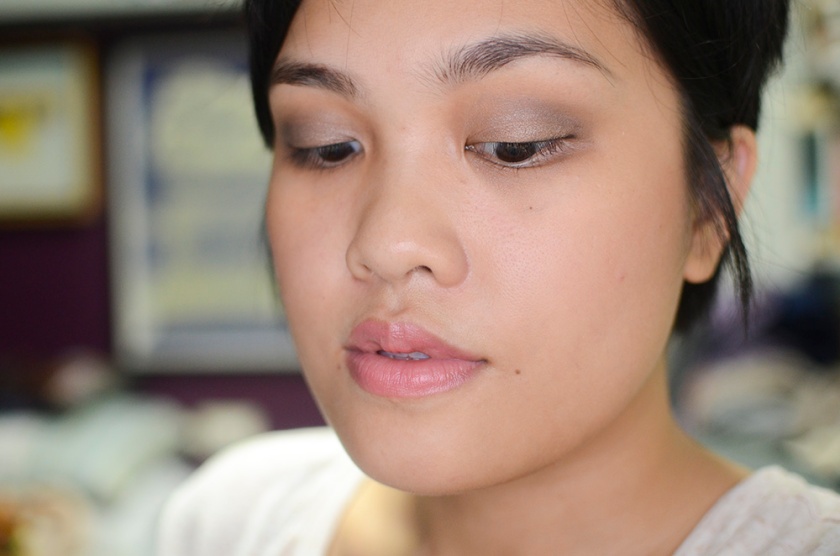 I just added a bit of shimmery eyeshadow (Addiction’s Rigoletto in this case) on the inner 2/3 of the lid and blended it with my previous lid color. That’s literally the only step to this look, though you can add more of a pronounced haze if you were feeling particularly un-lazy.