My body is all a-tingle!

Several months ago, I stumbled upon a new brand under H&M called & Other Stories, which had its own cosmetics line. That was so well-designed that I MUST HAVE THEM. Sadly, they are not available in the US, which is a country from which I can order from pretty easily, so I shoved all most of my desire for it deep down my throat and looked at the other pretties. I posted about a swap with Laala, and this is actually where it all began. In her letter, she mentioned that a lot of stuff was gone by the time she got to the counters (since it was the holiday season), but I think she got me a bunch of great stuff, actually, all of which I will attempt to give a fair review in a single post. For reasons. 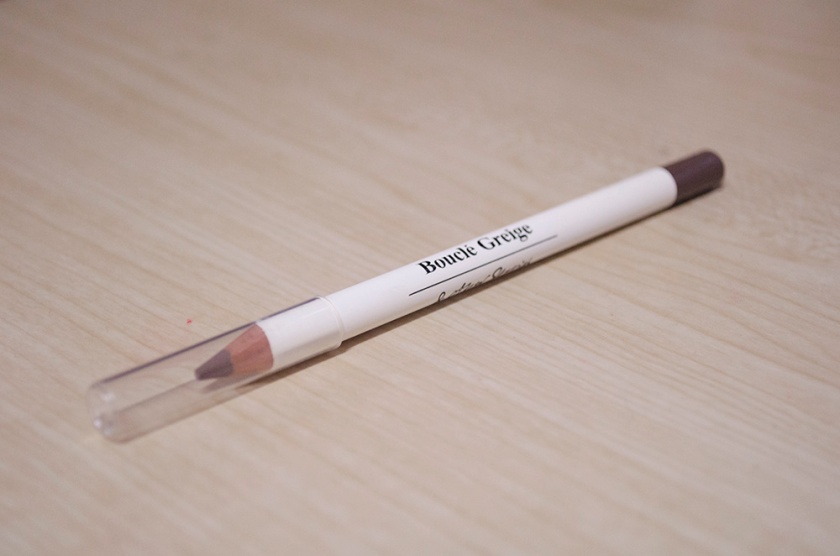 The first one is an Eyebrow Pencil in Bouclé Greige, which she said she eyeballed from my blog photos. First of all, the color is spot-on, which is amazing. The pencil itself is creamy (not waxy), but it doesn’t budge after you leave it alone for a while. It can appear a bit harsh but I de-harshed it by running a spoolie over my brows.

Next up is an eye colour in Percaline Khaki. I’ve always wanted a beautiful gold-toned khaki, and this is exactly it. It’s really quite buttery and is such a great color for Laala to pick for me. 🙂

I am also in love with the transparent case, with the information printed on top of the lid. So, so, so pretty. 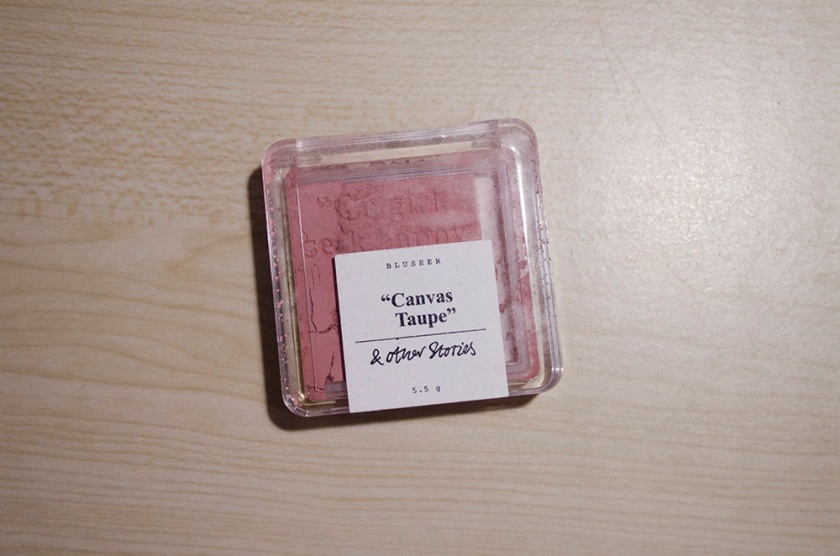 Lastly, and the one that started this whole thing, a beautiful dusty rose blusher called Canvas Taupe. This is the product that called out to me when I first saw the & Other Stories line, and of course it’s because of that Shakespeare quote.

Unfortunately, it broke in transit and I may have to re-press it or crumble it up into a loose powder. In any case, the texture of the blush is quite smooth and soft (presumably why it broke in the first place, despite several bubble wrap safeguarding plans.

Still, it is useable and beautiful, as you can see from the swatch below:

And here is everything on my face: 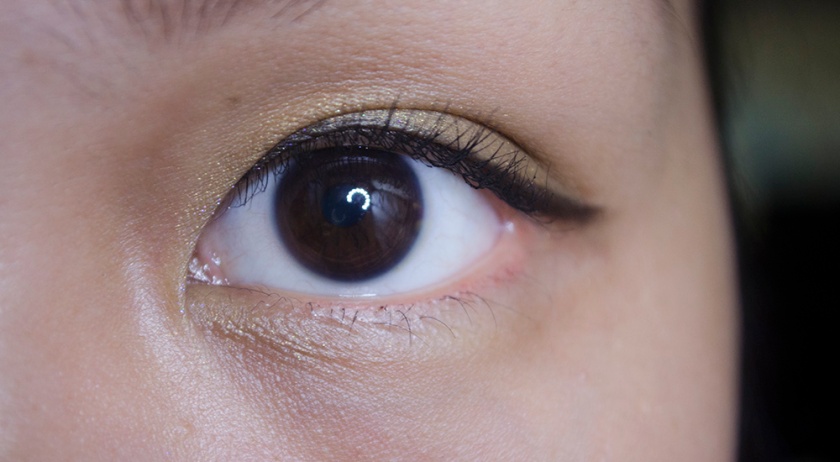 Then, I curled my lashes and applied mascara. I used a bit of Illamasqua Pure Pigment in Incite on the inner quarter of the lid. You can see some light blue reflects on that inner part better when my lids are lowered: 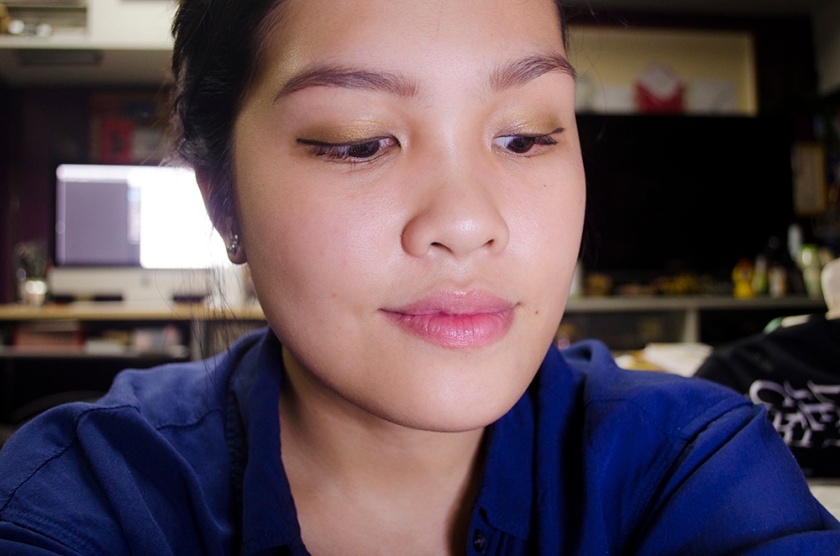 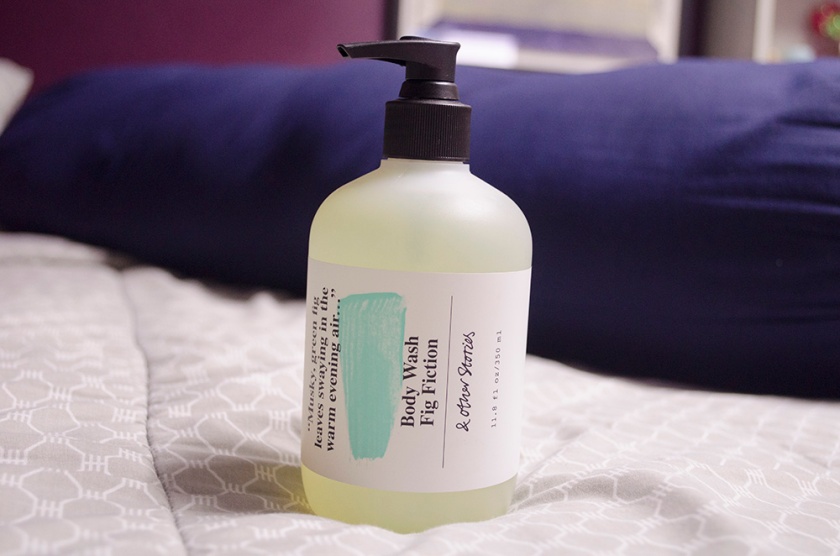 Last but not the least, this Body Wash in Fig Fiction. This is a beautiful-smelling wash that lathers up and foams up a storm. It smells really woodsy and has a weird slightly coconutty smell that doesn’t seem to be in the “scent profile.” I’ve been alternating it with my LUSH Grass Shower Gel.

To be honest, this just makes me want to try more from the brand. If I didn’t have the amount of makeup I have now, I probably would exclusively use this since the price point is not too insane, and the colors are both fun and great for everyday. The quality is also great.

& Other Stories’ parent company is H&M. H&M’s animal testing policy: All of our cosmetic products are made without animal testing.