A few months ago, Le Métier de Beauté launched their new lipstick range, the Hydra-Crème Lipstick. Reportedly, it took about 3 years to formulate and perfect. They already have an existing range of lipsticks called the Colour Core Moisture Stain Lipsticks, but these new ones are reportedly super creamy and hydrating, with full opaque coverage in a single layer.

I got my first taste of the Hydra-Crème Lipsticks with the first month of the Le Métier de Beauté Beauty Vault VIP box, in which they included a “secret, mystery lipstick” encased in the regular Colour Core Moisture Stain lipstick packaging, shipped out with no name. It was a beautiful red called “Signature/Signature Red,” as we later learn soon enough. Here are a few pictures, but I’ve reviewed it here. 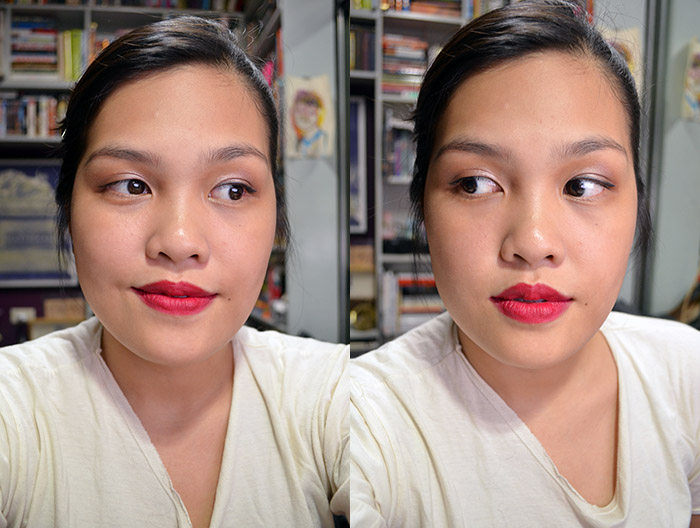 The formula was fantastic, truly one of the creamiest matte lipsticks I’ve ever encountered. Fast forward to today, and I have in my hands two fairly nude shades from the line, Cashmere and Sahara.

To differentiate this range from the original LMdB lipsticks, they’ve switched up the packaging to a lightweight metallic plastic, similar to some of their non-black Kaleidoscopes and other packaging. I prefer the original packaging. 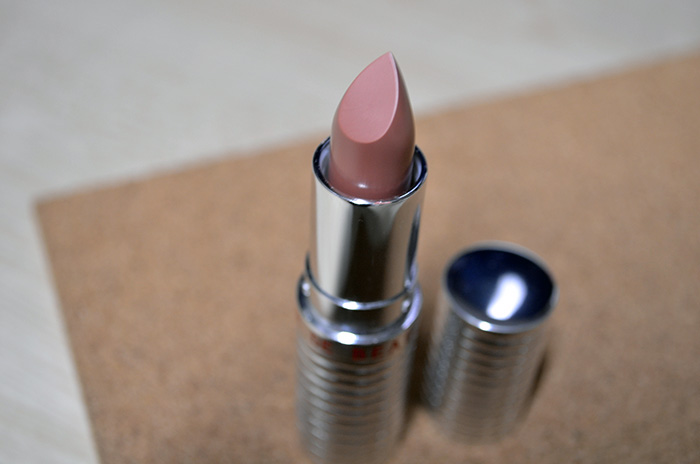 Cashmere is a “beige rose,” which is a pretty accurate color description. My mind settled on “mauve” at first, but this is definitely the lovechild of beige and rose. I didn’t know if this color would suit me, but I surprisingly really loved how it looked on me when I first put it on. 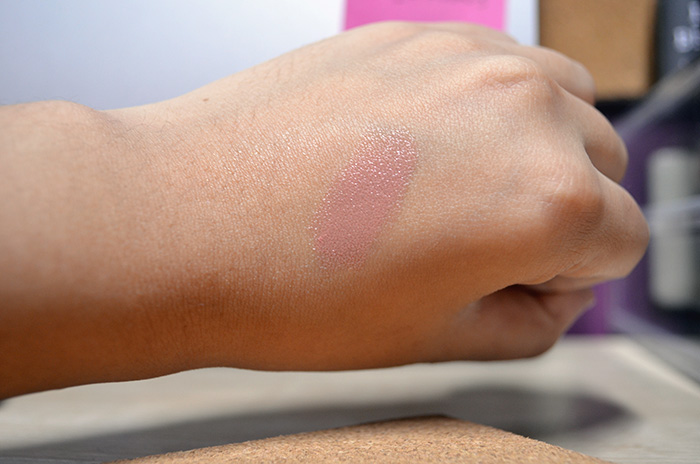 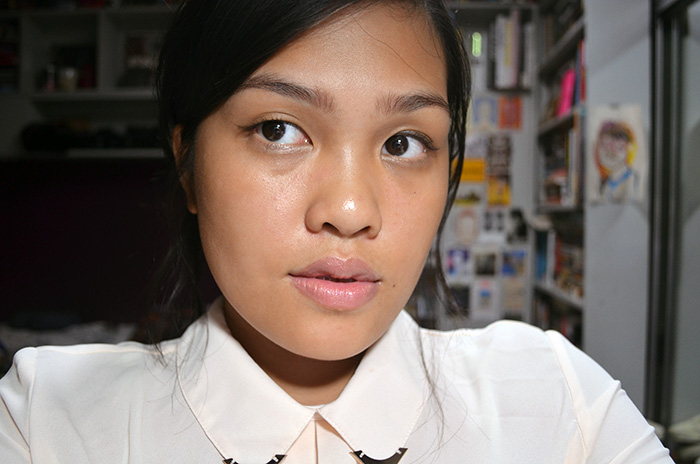 I quite like how it looks, despite it appearing rather cool-toned. I think this is a shade I never imagined myself wearing or thinking I look good in. The lipstick applies really easily, though unlike Signature Red, it is not matte and has quite the same finish as the MAC Lustre Lipsticks though with the fuller coverage of the MAC Satin Lipsticks.

The wear is pretty decent, and the amazing thing is reapplication is pretty awesome and not at all disgusting and gunky, as it happens with other similar lipsticks.

My next shade is Sahara, which is a “sandy coral nude.” It doesn’t look that far off from Cashmere, but they swatch quite differently, and look not-so-similar when beside each other:

It’s quite a bit warmer than Cashmere, and I don’t know which I like better! 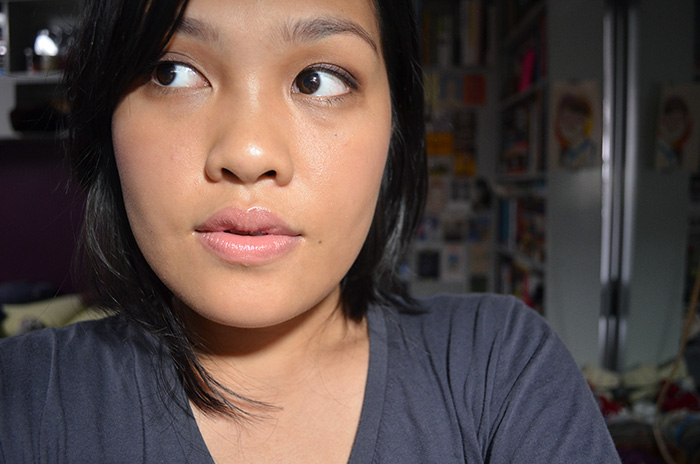 Anyway, I’m extremely happy with both shades, even if they look pretty similar. It’s a little hard for me to pull off nudes, and it’s hard to find one that works for me. But, I’m happy both of these shades do work (I feel like anyway), despite being quite light. I mean, I don’t think either looks like concealer lips!

I love these lipsticks and how plush they make my lips look and feel. I would absolutely love to get more shades, as the texture and formula are superb and exceptional. I have my eye on three shades, namely Rose Garnet, Breathless, and Morocco. My choices are based on online colors and not actual swatches, which has deterred me from actually purchasing them so far. These are $25 a pop—by no means cheap—but I actually do love them enough to get more shades. I’d get these over Chanel and Guerlain, any day.

Comparatively, I think I prefer this new formula of lipsticks from Le Métier de Beauté, though I love the color range of the True Colour Moisture Stain line. The latter is also a good formula, but these Hydra-Crème ones are so easy to apply, wear, and reapply. Such an agreeable formula, I’m so impressed.

Have you tried this new range by Le Métier de Beauté? What do you think?