Taking a page out of Jessica of Getting Cheeky’s book (get it?), I decided to try and translate literature into makeup colors. I won’t be doing anything like Made-Up History, which is a series I made up where I take a work of art and translate it to a makeup look, just a selection of colors I think that make up pieces of literature. Click here for her Inspired by Literature series.

For this first post (of many? Possibly), I picked books that I spoke about on my 20th Century Book Tag Video, which you can watch here:

Without further ado, here are the photos! 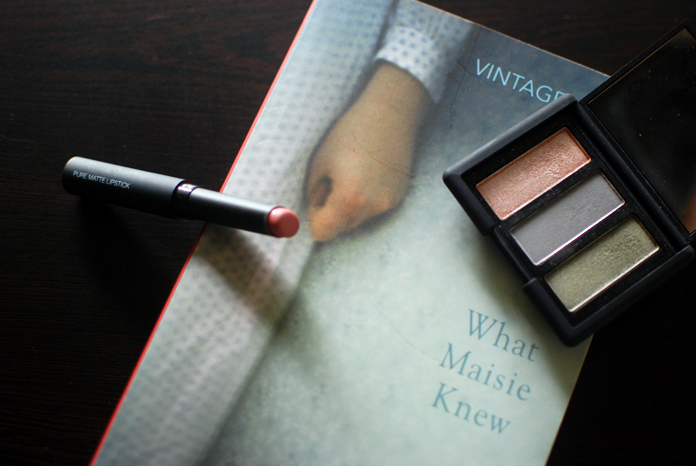 I chose quite soft colors for this particular book cover. I haven’t actually read this yet, but I know that it has a lot to do with innocence.

Quite a depressing, though realistic portrait of Dublin.

One of the earliest dystopian novels, in my mind. It can tend to be pretty scary, since some of the issues Huxley pays attention to are kind of rampant today.

1940s — The Myth of Sisyphus by Albert Camus

An early philosophic favorite. I was obsessed with this text when we were reading it for school. Camus questions the meaning and point of life, using The Myth of Sisyphus as the context of his arguments and observations.

Portraits of two Glass siblings, Franny and Zooey, both of which question the true meaning of faith, religion, and belief from two perspectives and situations. This book made me like J.D. Salinger a lot, and then he died a week later. 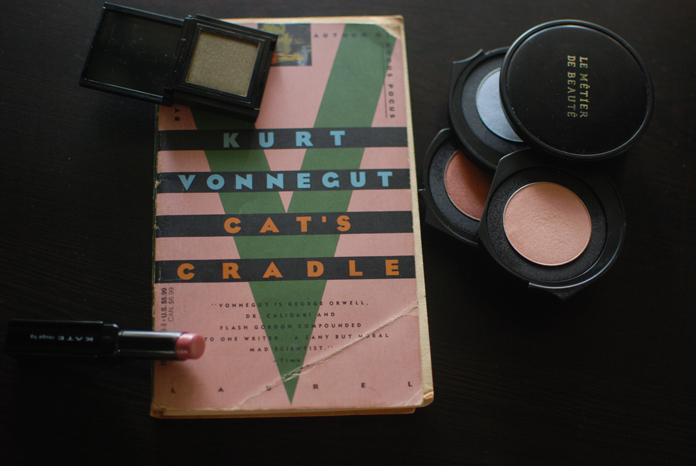 My favorite novel by Kurt Vonnegut. It’s an apocalyptic story with intense characters and a slightly skewed picture of the world.

A collection of creepy and haunting retellings of famous tales like Beauty and the Beast, Puss in Boots, and Red Riding Hood.

One of my favorite sci-fi stories, set in a world where the human race has been preparing for another alien attack. Children seem to be the answer, and we follow the story of Ender, who is exceptionally gifted.

1990s — Harry Potter & the Prisoner of Azkaban by JK Rowling

My favorite book from the Harry Potter series, The Prisoner of Azkaban represents a lot of my childhood memories and experiences.

And that’s it for now. I hope you all enjoyed this post, despite it being different than usual. If you’re interested in more book talk, check out my book blog here.