Hello, everyone! Here’s a really, really (and I mean really) quick look I made for Made-Up History. If you’re new here, Made-Up History is just a series I’ve been doing where I translate works of art into makeup looks. I also take this opportunity to take a bit more about the art.

Today, we talk about Claude Monet’s Rouen Cathedral series, this one in particular:

I feel like although this series is fairly popular, Monet is still most associated with his waterlily paintings. Monet is an impressionist, which just means that he likes to paint “impressions” of light, instead of copying a scene or a picture in detail. Impressionists liked to paint from life, which explains the appearance of movement in their pieces.

They generally liked to explore the influence of shadow and light on objects and environments. Monet painted the Rouen Cathedral in France, across which he set up a temporary studio. Fascinated by the different effects these times made, Monet made paintings during different times of the day and the year, using different colors, usually the colors the light casts.

I made a soft look right here, but failed to capture the blueness of this photograph. I was trying to replicate it from memory, and I guess I remembered it more as a grey: 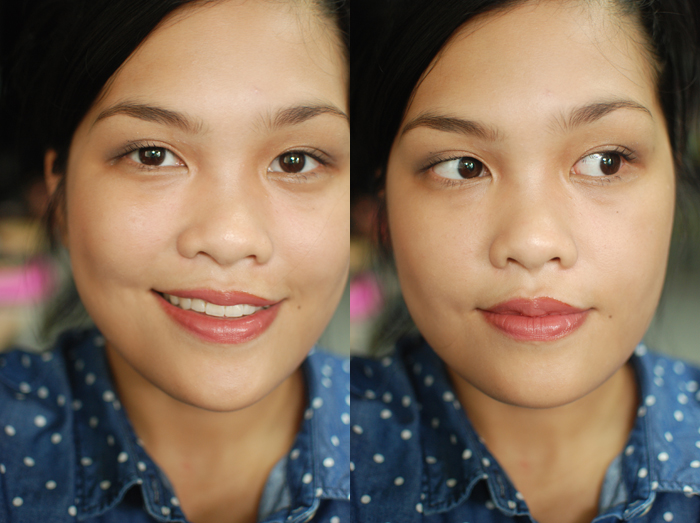 I used the Addiction Cheek Stick in African Sunset as my cheek color, and a Shiseido Lip Liner in RS302, topped with a Guerlain Terracotta Lipgloss in #11 Porto Ercole.

For the eyes, I used the same Cheek Stick for the inner half, and blended it out with Buxom’s Stay-There Eyeshadow in Pug on the outer half. I finished it off with the Majolica Majorca Lash Expander in Frame Plus 12. 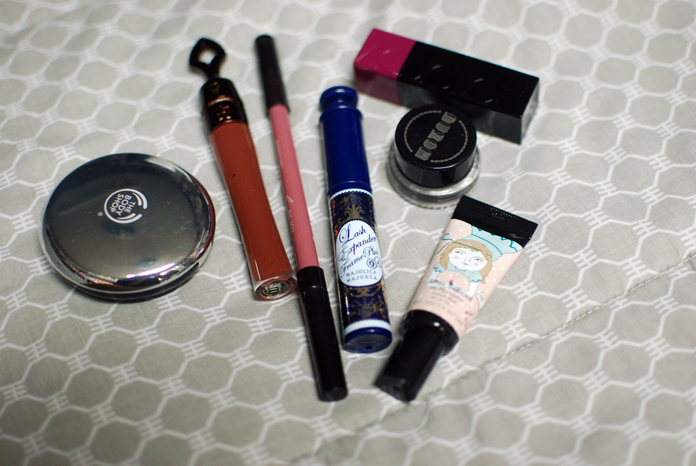 I hope you all enjoyed this Made-Up History look! Sorry it’s a bit shorter than usual. I’ve been quite busy as of late, but really wanted to get a look out as soon as I could. 🙂