I have here today a beautiful blush, the MAC Extra Dimension Blush in Fiery Impact. This was an impulse buy that I’ve hauled previously but never properly reviewed.

Like most of my online purchases, this one was bought sight unseen, which means that I had no idea what “extra dimension blushes” are, other than the fact that they are pretty. But, because I’m resourceful, here’s what I dug up:

So, that doesn’t tell me much, except for the ff:
— Extra Dimension blushes come in “five shimmering shades”
— color is buildable from sheer to a fuller coverage/higher pigmentation
— lasts 6 hours

I picked out Fiery Impact, which is a “burnt, red bronze.” The reason for this is that I wanted to try this range and I had no brick red blushes in my blush stash. 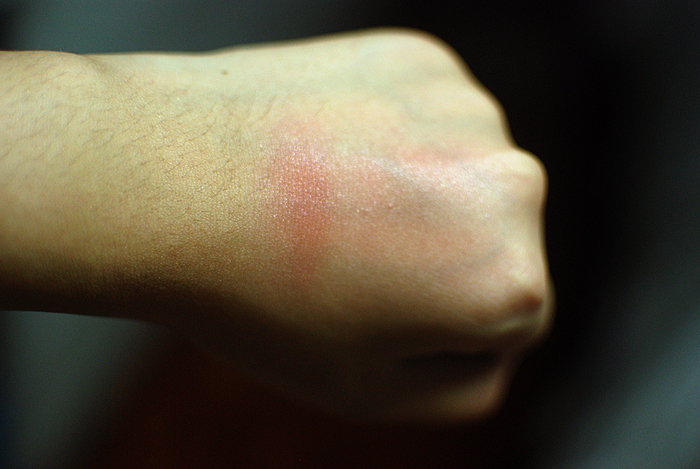 I rather liked Flaming Chic as well, which is a sort of slightly reddish bright pink, but I figured I’d go with this one instead. As promised, this blush delivers pigmentation in varying degrees, depending on how many you layer over top of each other. 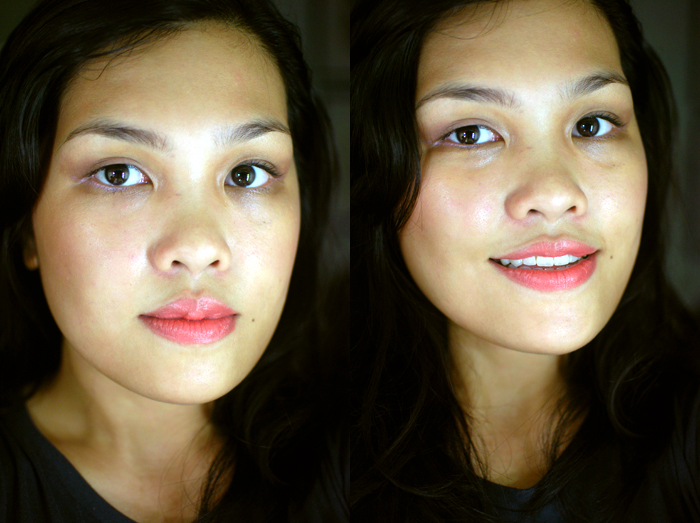 With a single swoosh of a fluffy brush (I used a RealTechniques face brush from the Duo Fiber Collection), Fiery Impact shows up as a very soft and subtle warm blush. After another layer—a wild red cheek appears! As you can see from these photographs. But not baboon butt levels, of course! Just a pretty warmth on the cheeks that doesn’t look too strong or intense.

So, yeah, these are awesome. I wish I had gotten more of the shades, but I’m glad I got to try this one. 🙂

MAC Cosmetics does not test on animals, except when required by law.