I really don’t get it.

The MAC Mineralize Skinfinish in Lightscapade has apparently been a cult favorite and everyone’s perpetual lemming (because it always sells out) since it was first released as part of a 2005 collection, aka the beginning of time.

It’s since been repromoted only a handful of times, and most recently in MAC’S collaboration with Hayley Williams, who insisted that they include it in her collection since she loves it so much.

(Speaking of which, I really want the eyeshadow from that collection, but none of the online sellers I frequent had it.) 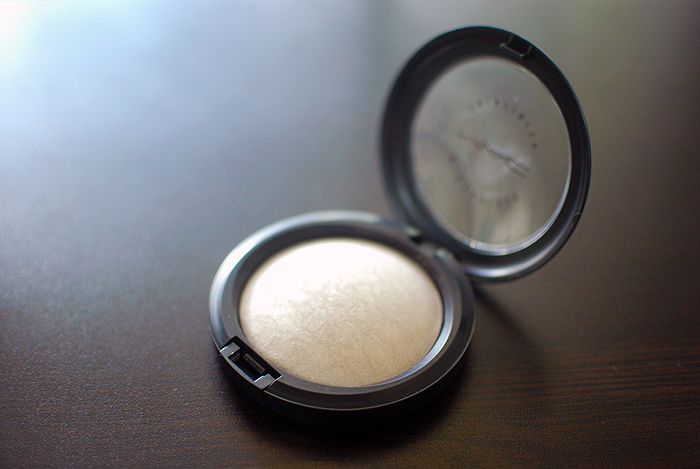 I bought it because the promotional pictures were pretty. And I guess I was having a weak day. I didn’t even know it was a “cult favorite” until after I started looking at reviews online. About 90% of those sang praises to this pretty little orb. I figured I was maybe using it wrong?

Based on what I’ve read, I wasn’t.

A dusting on the cheekbones, the bridge of the nose, the browbone, and the cupid’s bow. Maybe an inner corner highlight, too, if you were in the mood for that. I guess I just wasn’t really all that impressed? 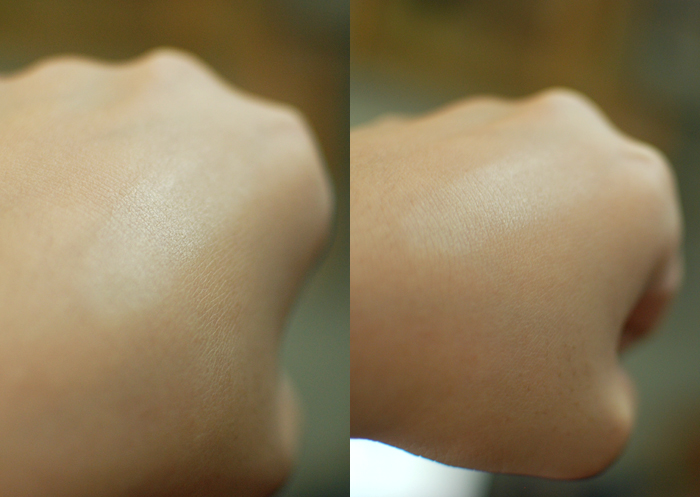 There is definitely an added glow and luminosity there, but I feel like being under direct sunlight may not be to your advantage. You can’t really see the shimmer unless you looked really hard and really close. It reminds me of the Guerlain Météorites in that way, and because of that, you can’t be heavy-handed when it comes to both products. 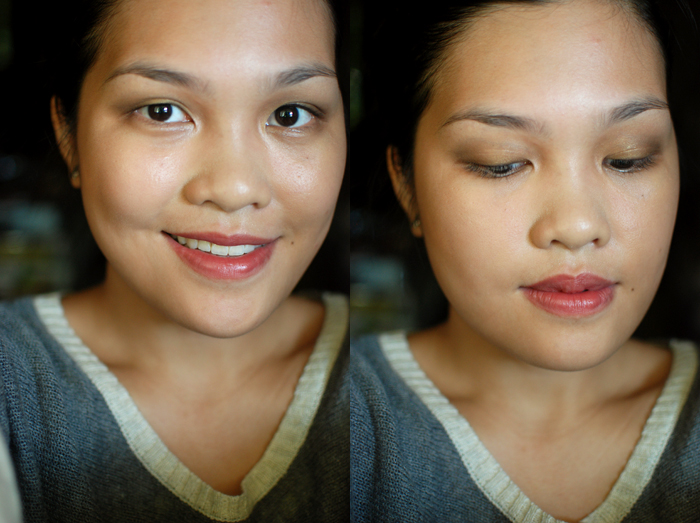 I’ve tried adding it all over the face, which was pretty and I didn’t feel too shimmery because of it. However, I felt like it took away the depth it supposedly gives to the face when you highlight only the high points and planes of the face (i.e. cheekbones, bridge of the nose, cupid’s bow, browbone, etc).

Here’s an FOTD I forgot to include in this post. I think it’s a good representation of Lightscapade:

Don’t get me wrong. It’s a rather pretty highlighter, but I don’t understand why people are frothing at the mouth whenever this gets re-promoted. Lightscapade is beautiful, and is a generally good quality powder highlight. It’s finely-milled and isn’t a chunky monkey. 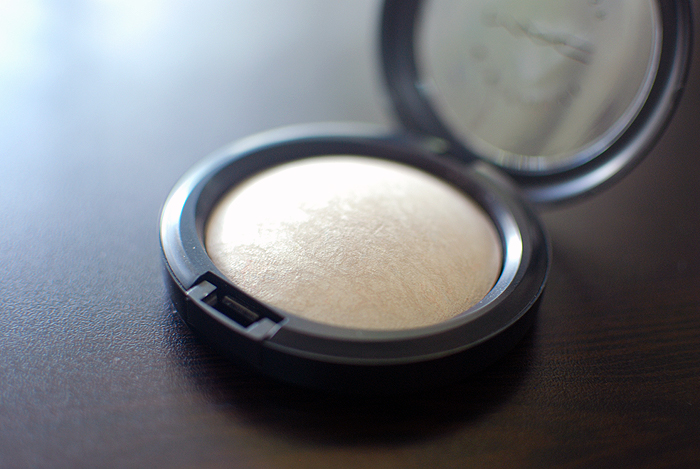 The thing is… it’s rather ordinary. You could definitely find a dupe or an alternative. Probably even a cheaper one, too. The veining isn’t even as beautiful as the original version that was released a few years ago. (See swatches and images of the products here.) Just take a look at mine! It’s practically just a solid beige dome. And who wants to be beige? Not me! 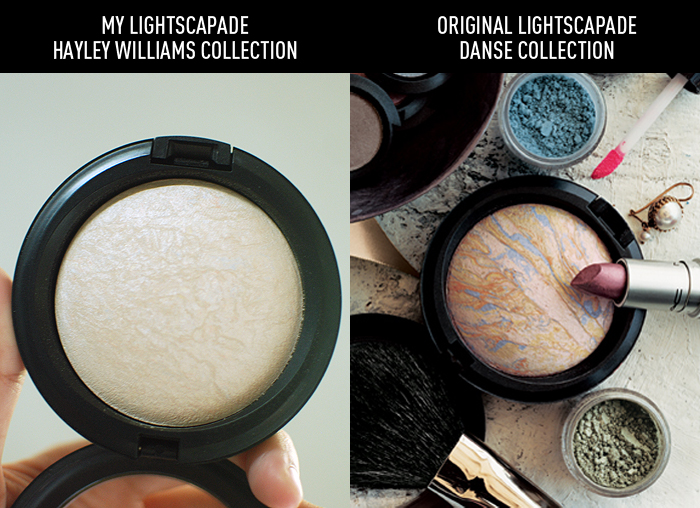 Heck, even the promotional shots for the Hayley Williams collection featured a much prettier Lightscapade than what I got. 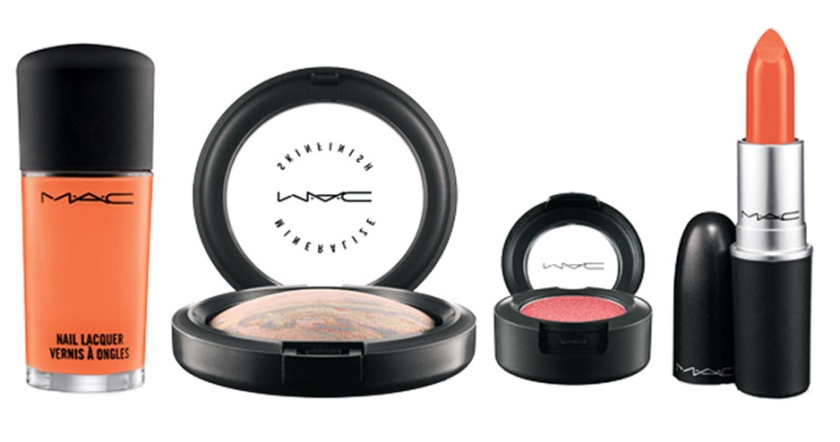 It makes me wonder, though, if I prefer what they did this time around (re-promoting a product that is incredibly different from what it originally was) or if I’d rather that they assigned a different name for this “shade”. Because it does not look like Lighstcapade at all, though I imagine that it functions the same way.

Honestly, I wouldn’t have minded as much if I got something that remotely looked like what I thought I was paying for. It’s a pretty good highlighter, but the thing is, I have a ton of highlighters already. This just seems excessive. If it stood out from the rest of what I currently own, then that’s a whole different story.

Will I repurchase it? Well, given that it will probably take me forever and a day to use up all 10 grams of this baby, I wouldn’t get the chance to. But, even if I did, it would be unlikely that I would repurchase it. Truthfully, I’d probably just set my sights on another MSF, because I do like how it sits on my face.

I’ve been looking at other ways people use it, and I haven’t really found anything worth noting. It’s just a basic highlighter. Don’t be too torn up if you don’t manage to get one for yourself.

I bought my Lightscapade from Carefree Shopper at Php 1,780, which is also a personal boo-boo just because it cost so much more than what it should and I didn’t even realize. MAC does not test on animals unless required by law.